How do I know if a product is suitable for vegans? You can learn the components are not vegan and more popular in the food, clothing, cosmetics and other products using this check from vegan ingredients.

Contents show
1 What can be consumed by vegans
2 Forbidden foods for vegans
3 Ingredients that are vegan
4 Without a doubt, the ingredients are not vegan
5 Items that may not be vegan
6 Tips for reading labels
6.1 Is this Vegan?
6.2 Main vegan sources of protein
6.3 Benefits of Veganism (fourth chapter), other benefits
6.4 Ways to practice vegan activism
6.5 Why vegans do not eat honey
6.6 Vegan Egg Substitutes

Do you feel intimidated by the idea of selecting products that are suitable for vegans in the store? It's time to change that if the reading of the tags has prevented to be vegan until now.

Many businesses choose to incorporate tags vegan in response to the growing demand for vegan products. It is increasingly easy to identify the items vegans immediately, either with a distinctive “Vegan certified” or something like “Suitable for vegans”.

But what if you need to find first the list of ingredients?

What names can have their products are not vegan and what dishes vegans are the best substitutes of your favorites?

These tips will be useful. Get your list of vegan ingredients and your shopping list printable in the following links.

¡Let's go over the basics of the kitchen suitable for vegans!

What can be consumed by vegans

Below is a summary of what can be consumed by vegans. Unlike the vegan products processed, such as cookies or meats of imitation, which may include animal products such as eggs, the first food categories usually do not have a list of ingredients and, therefore, do not require a double check. 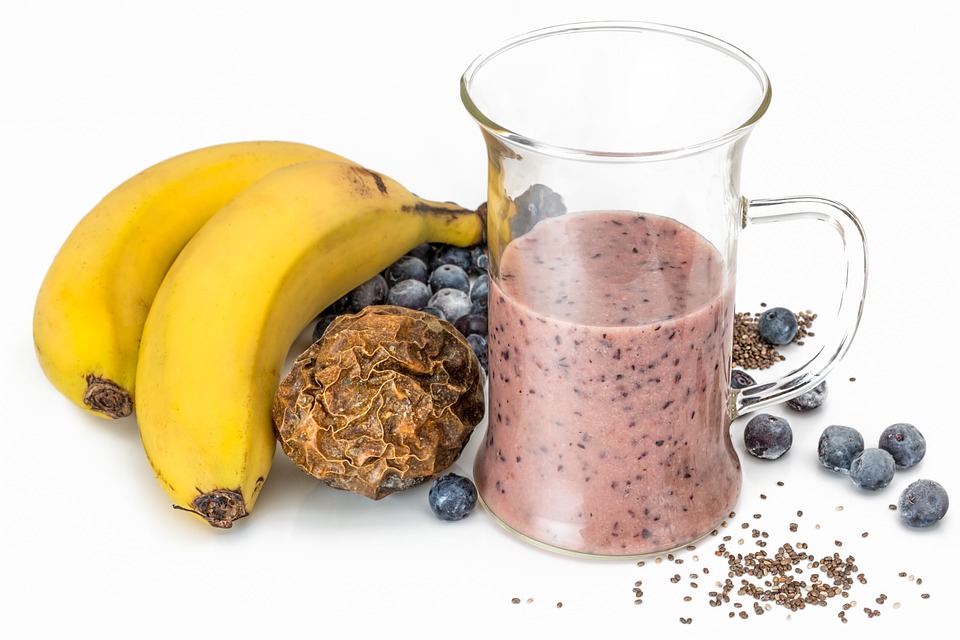 Let's talk about the articles most important animal and obvious that vegans avoid.

Unfortunately, the products of animal origin tend not to appear so prominently on the lists of ingredients. 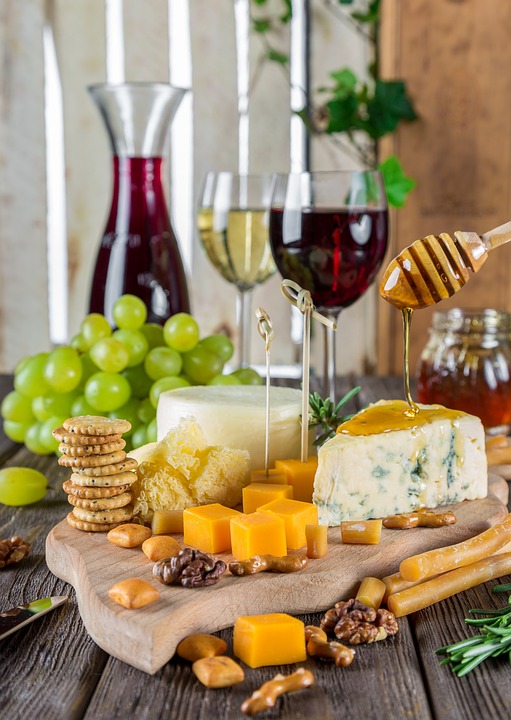 It can be quite a challenge for a new vegan locate in store items approved as a vegan, because it can have many different labels if used only partially.

Ingredients that are vegan

Using our checker vegan ingredients, we examine the products other than food, such as clothing and cosmetics, that can include products of animal origin.

Without a doubt, the ingredients are not vegan 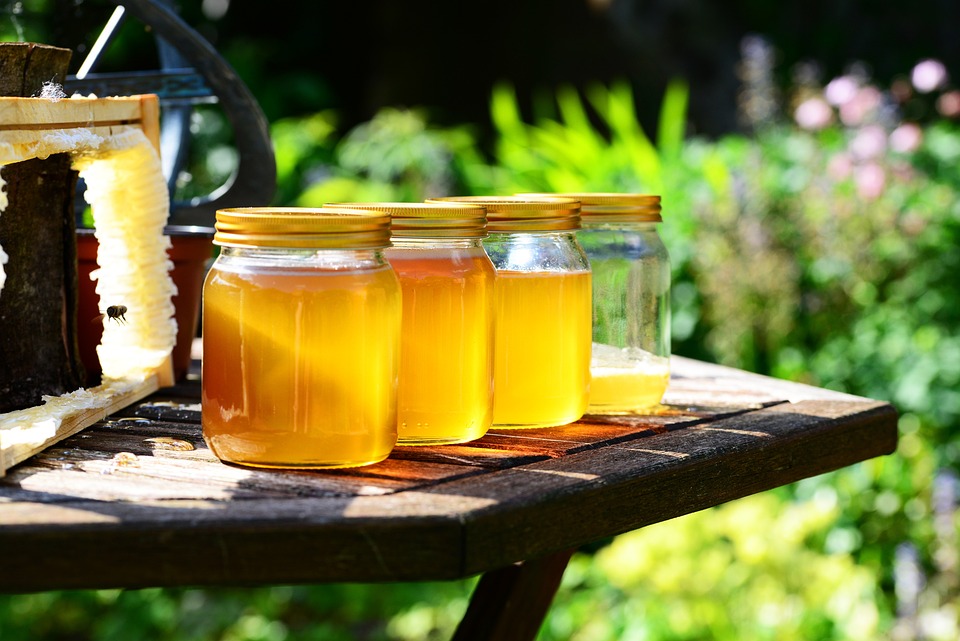 Items that may not be vegan 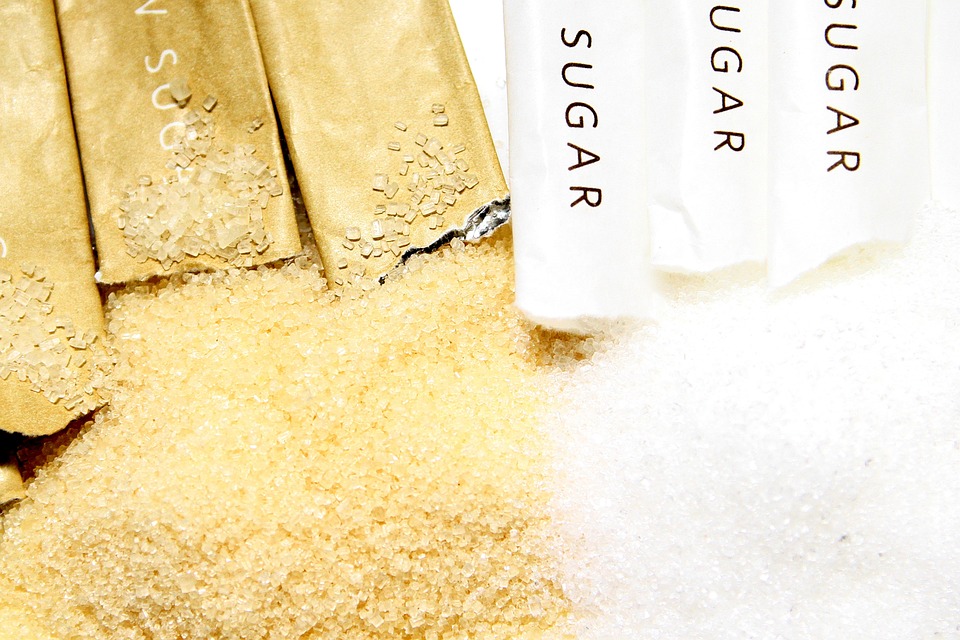 First deletes the animal products obvious, then removes the items are not vegan as the serum of milk or gelatin, and let the ingredients may not vegan” by the end if you're new to being vegan.

Don't confuse a label vegetarian with a vegan; rather, it seeks articles bearing the label of certified vegan (can be very similar).

The phrase “may contain traces” is only a warning to allergy sufferers and applies to products manufactured in the same factory, so do not worry about it.

You can quickly identify the substances derived from milk, eggs or fish, looking at the ingredients list of any term that is in bold; companies often make it clear if the product contains any type of allergy.

Although some components, such as carnauba wax, lactic acid and cocoa butter, can appear very similar to products made from animals, are actually vegan.

Once you've determined whether a product is suitable for vegans, you can also take the following times in the grocery store without thinking twice. However, the shops change from time to time your prescription, so it is a good idea to go back to check the condition of vegan a product after a period of time.

When it comes to cleaning products, personal care items or cosmetics, it is not only what the product contains, but also of whether it has been tested or not in animals.

While shopping, you can scan the barcode or look for the ingredients and brands through smart applications like Is It Vegan.

The simplest way to ensure that everything you eat is vegan is to stick to the basics: fruits, vegetables, legumes, grains, nuts and seeds.

Download The Basics of a vegan diet (Spanish Edition) 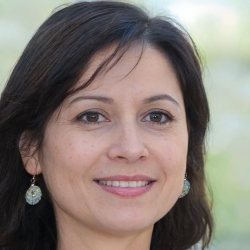 Griselda Cisneros Tirado
Vegan, mother and animal lover, I am here to help you.